In November 2021, HGT joined forces with DOOSAN š KODA POWER and successfully won the 200MW Guam CCPP project, which is the first direct cooperation between HGT and DOOSAN and also the first cooperation between HGT and DOOSAN since 2016, when HGT began to explore the overseas POWER generation market and cooperated with Samsung C&T. The second industry giant to cooperate. The auxiliary machinery Company has been in contact with Doosan since 2016. After five years of offering quotations for more than ten projects, the company has continuously strengthened technical and business exchanges and communication, which has been highly recognized by Doosan. The project has also stood out from a number of auxiliary machinery suppliers in South Korea and Europe and finally signed a contract. 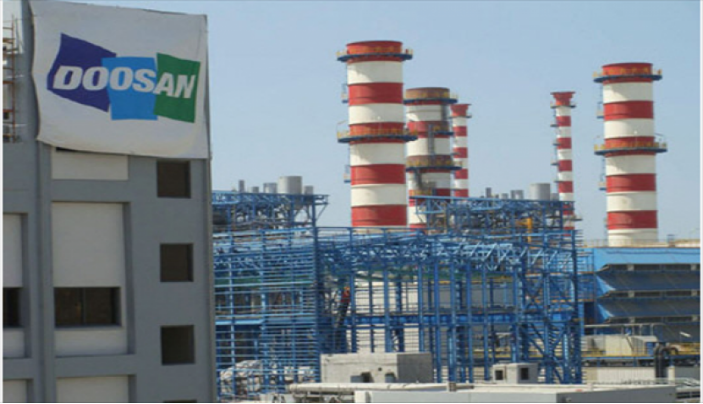 On Dec. 21, 2020, Doosan Heavy Industries & Construction, an EPC, signed a 620 billion won (560 million U.S. dollars) order for a 200MW combined cycle power project in Guam, The project is being developed by The Korea Electric Power Corporation (KEPCO) and the East-West Power Consortium (EWP) and is expected to complete construction of the plant by 2024. When completed, it will be the largest baseload power station in Guam, accounting for about 40% of Guam's electricity supply. 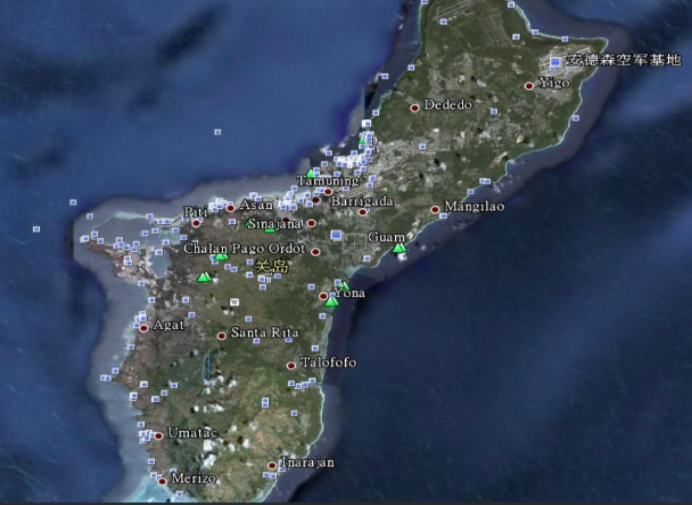 Doosan executives highly praise the company and have high expectations for future cooperation. The successful signing of the project not only lays a solid foundation for the future cooperation between the two parties, but also marks another major milestone for the company in overseas EPC and international market development. Auxiliary machinery company will take this opportunity to continue to deeply explore the overseas power generation market, and continue to move forward toward the company's mission vision.

We are committed to leading the development of China auxiliary equipment for turbomachinery; taking active actions in response to challenges from global equipment manufacturing industry.
Leave a Message