In November 2021, after nearly a year of tracking and support, our company successfully won the contract of one set of condensate system and three sets of oil stations for the 600,000 tons/year propane dehydrogenation project of Jinfa New Material Co., LTD., which is the first comprehensive cooperation between our company and Japan Mitsubishi Compressor Company for the PDH project since the ethylene strong cooperation. 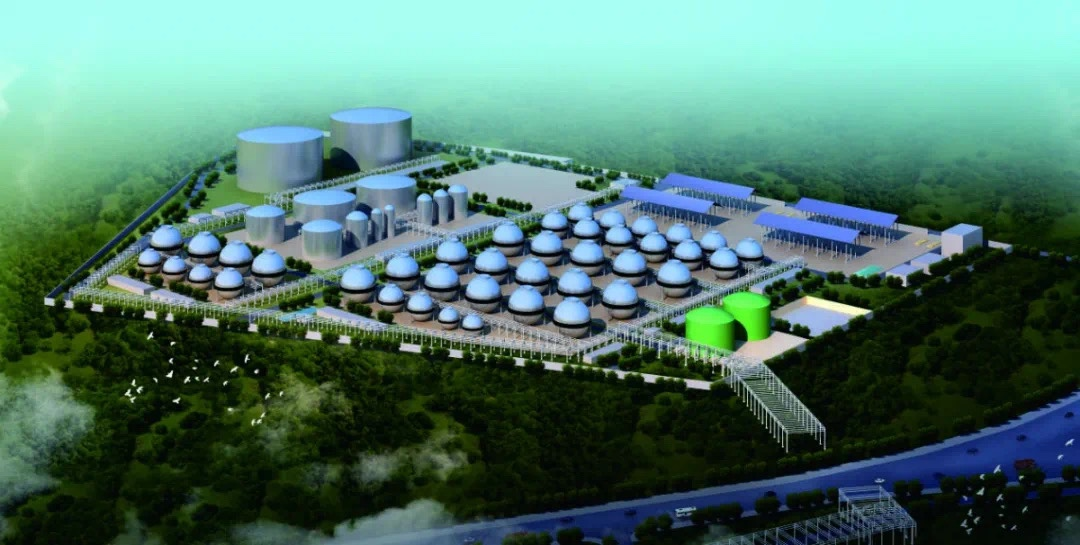 As is known to all, there are eight PDH process packages in the market, among which Olefle process of Honeywell UOP Company and Catofin process of ABB Lummus company occupy the absolute leading position. Electric drag and condenser are rarely used in conventional projects, but Catofin process is applied in this project. Therefore, this project is of great significance to our company and has also achieved the comprehensive cooperation of our condensing and oil station system.

Jinfa PDH project has a total of 3 units, which are product gas (PGC), propylene refrigeration (PRC) and ethylene refrigeration (ERC). This project is a reaffirmation of the technical capability and productivity of the auxiliary machinery Company, and also another fruit of the company's implementation of the "14th Five-Year Plan". In the future, our company will continue to uphold the original aspiration and move forward indomitable towards the common mission vision.

We are committed to leading the development of China auxiliary equipment for turbomachinery; taking active actions in response to challenges from global equipment manufacturing industry.